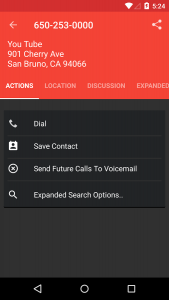 Reverse Lookup is an Android app that simplifies the act of finding the identity of an unknown caller.

With just a click, Reverse Lookup will search several public directories to identify a mystery number. It will even look to user-generated directories if no official results are found.

After caller info is found, the user has several options:

For screenshots and more information, see the app’s listing on the Play Store(link above).

An ad-free version is also available. (Reverse Lookup Plus) 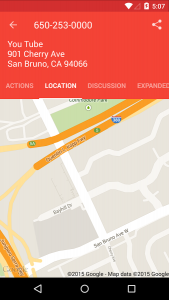 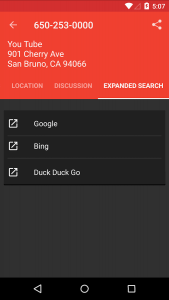 Notes:
Although they are frequently requested features(and we would love to be able to add them), there are three things that this app cannot possibly do(nor can any other app):

** If you are only seeing outgoing calls on the app’s main screen, this probably applies to you: Motorola/Verizon Users **